Former Premier League and World Cup referee Graham Poll will take up the whistle once again when the HUST Fans Team travel to Hitchin Town on Saturday, April 25th. 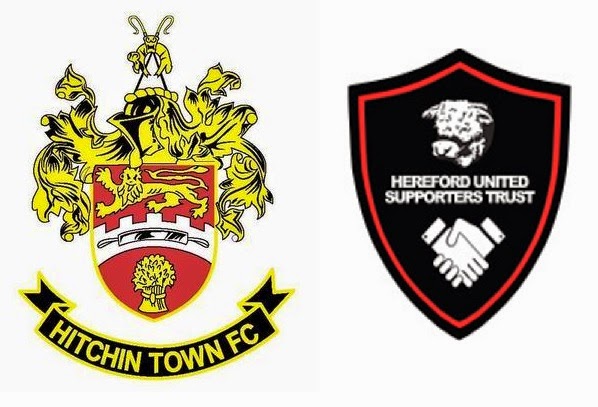 In the wake of Hereford United’s demise, Hitchin were left without a match on the final day of the Southern League season. After hearing of the Fans Team’s trip to Redditch on Boxing Day, they were quick to get in touch to get the team to visit Top Field.
The Canaries have secured, with the permission of the Hertfordshire FA, the services of Graham Poll, who reffed the FA Cup matches between them and the Bulls 20 years ago when the then Football League Bulls were humbled at Top Field in a replay.
The Canaries will have many of their team from that day in attendance, while the Fans Team will also be bolstered with a number of ex-Bulls.
The game will take place at Top Field – with a 3pm kick off – with Pay What You Want on the gate. Gate receipts will be split between Hitchin Town and HUST as both sides face battles off the pitch. 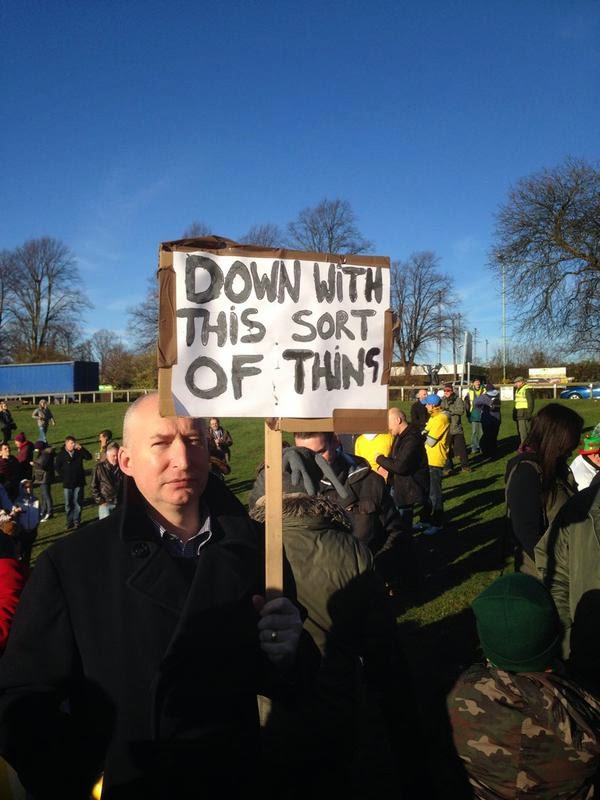 Hitchin’s Top Field site is under threat from developers, with the owners of the site wanting the relocate the club – against it’s wishes – out of town. They have previously held a protest day that attracted over 2,000 supporters. The latest update on their fight is here – https://www.hitchintownfc.co.uk/articles/weekly_articles/20150118265970377184.shtml
Anyone – Fan or former Bulls player – wishing to join the Fans Team squad for the game is asked to contact organiser Chris Oleksy chris_hufc@hotmail.co.uk for details.
HUST will also be running a coach to the match. More details closer to the date.
Share Post: