This from Nibbo:
Last Friday I made my way to visit the former Hereford United youth player Cory Williams up in North Wales to catch up with the events of the last few months. We had already planned to do a walk up Snowdon some months before, and it was an opportune moment to do it as the weather was just right. I was geared up with a full survival kit lent to me by club historian Ron Parrott but I left it in the boot of the car, it wasn’t needed on this particular day, probably the finest weather you could ever expect. 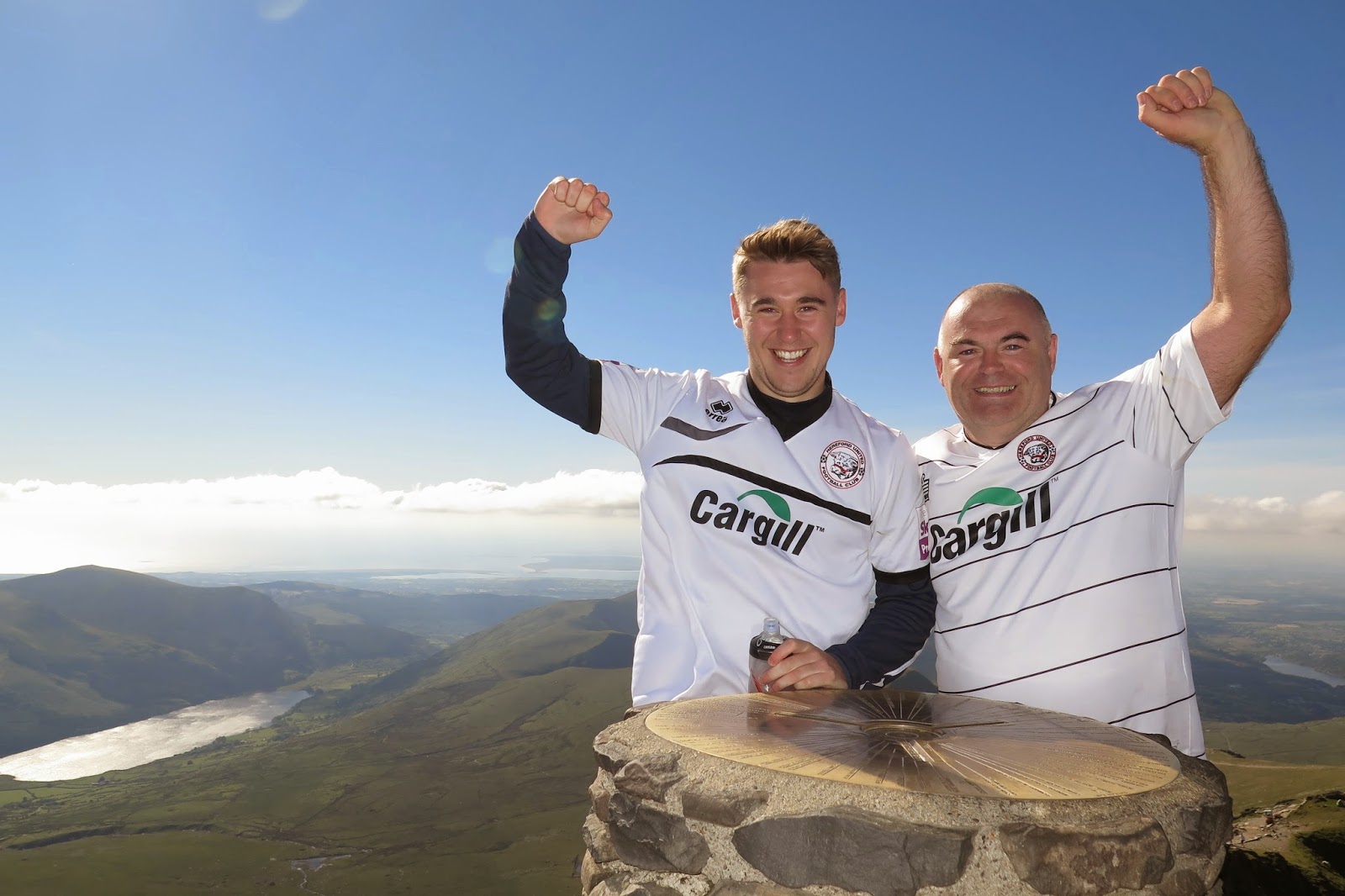 If anyone has done this before, it’s the first 1200 yards that is the killer, and certainly for me after 20 minutes I didn’t think we’d get there ultimately. A second wind was forthcoming and we scaled the top only just over a few hours later. Unfortunately though we were running out of water supplies and the shop at the summit had closed, in fact the staff waved to us as they went past on the last train down to Llanberis town. Gutting, but never fear I begged more drinking supplies out of the 60+ year old plus mountain goats we came along.
On our descent we headed for the first refreshment establishment we could find. After talking to the proprietor Stefan, he told us of Mike Peters’ charity walk Snowdon Rocks the following day for his leukaemia charity Love Hope Strength https://www.lovehopestrength.co.uk/ 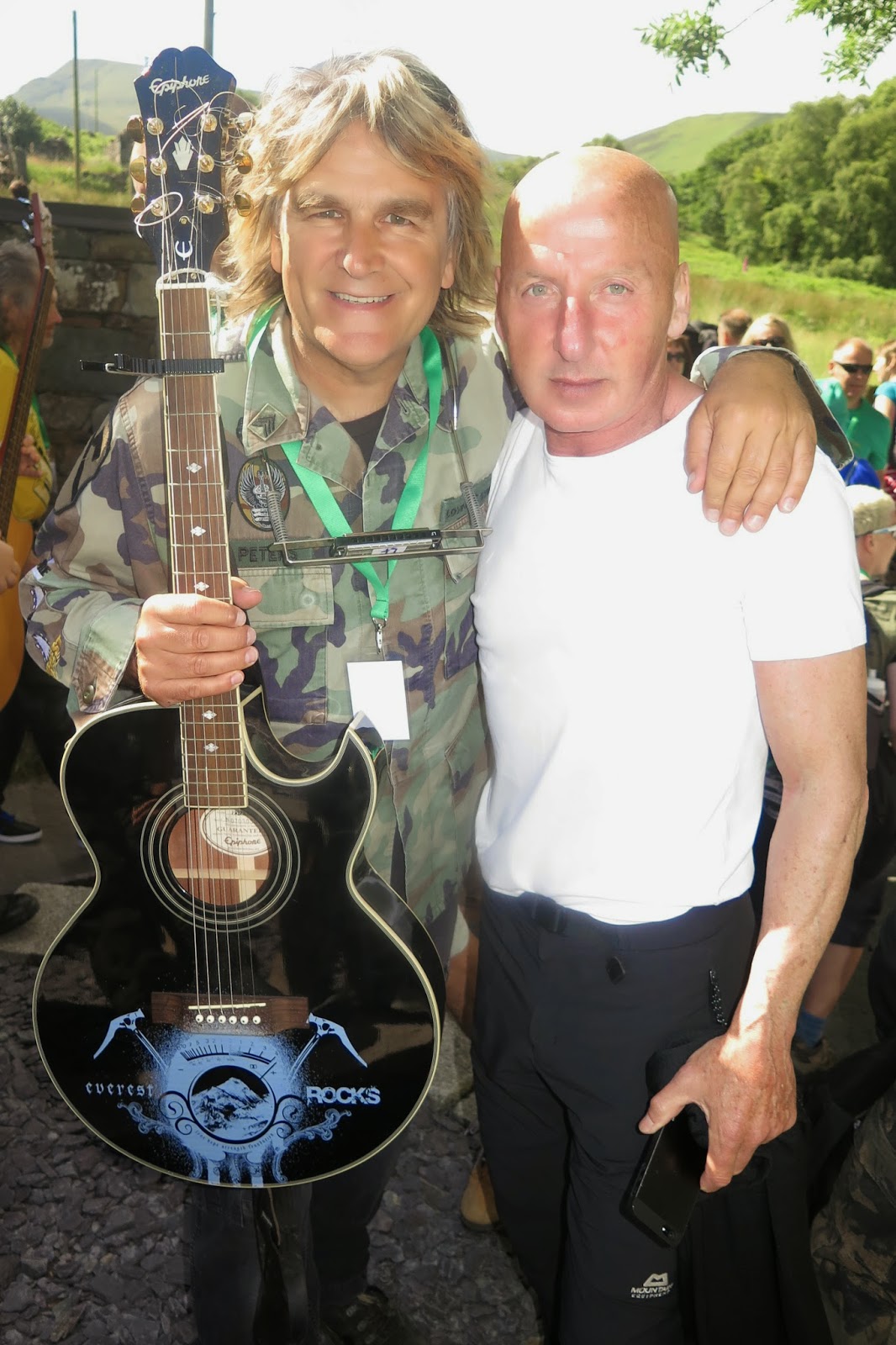 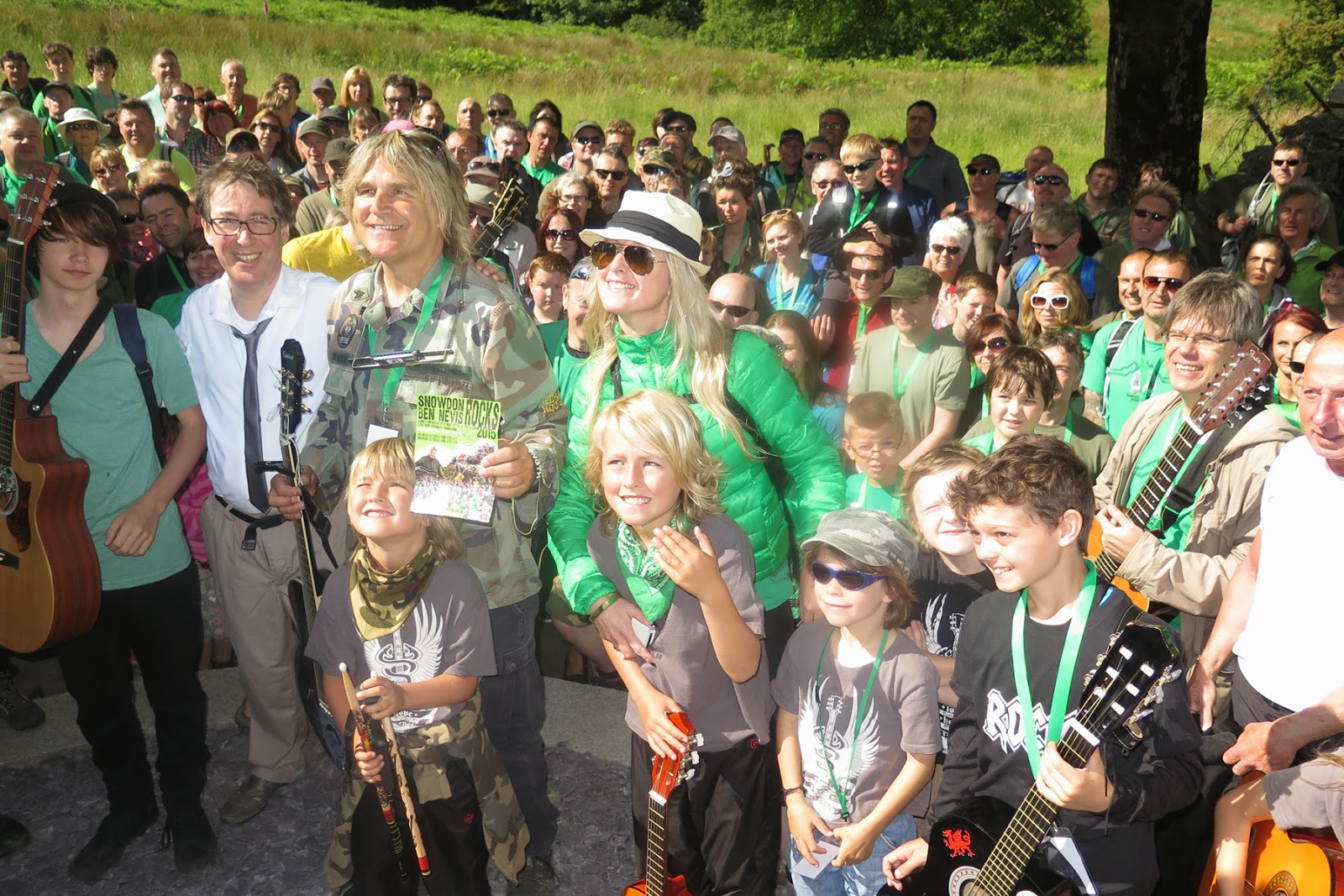 . Being a fan of the Alarm I delayed my return and along with Cory we made our way back to Llanberis the following morning. It was great to meet Mike again, himself already suffering from leukaemia, along with a few surprise footballing guests, Mickey Thomas and David May. Although Cory and I didn’t take the chance to do the walk again just over 12 hours after https://nosubhealth.com/product/avodart/ my maiden walk and join in the songs at the summit, Mike did agree to join HUST as an honorary member after an explanation of the club’s predicament – and there was a mention for a potential Nitelite charity concert once we can use the Starlite Rooms again. 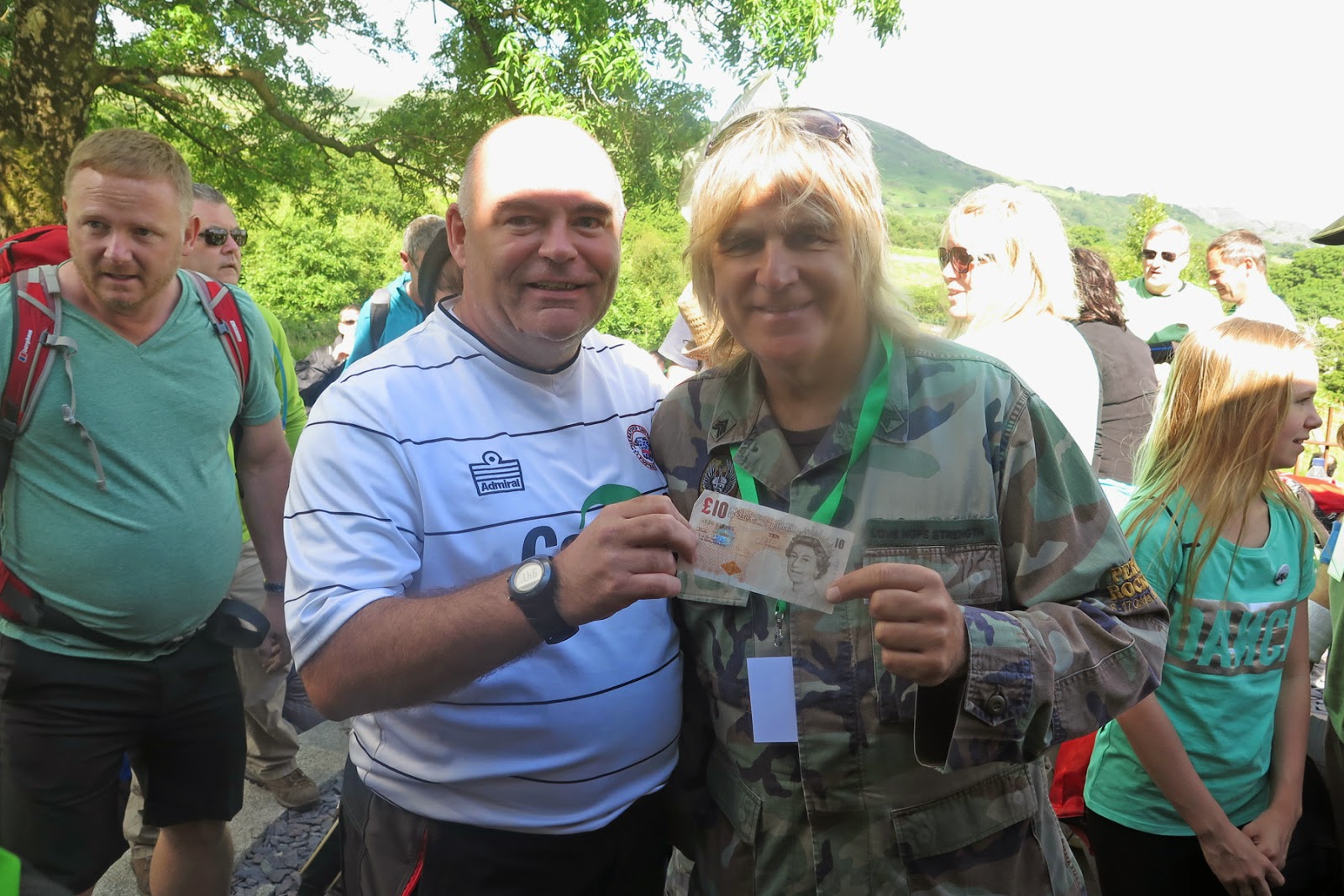 Lets hope we can make that happen.
All in all a great few days, finished off with a big breakfast at Pete’s Eats, the current but not so near alternative venue to Addisons ! 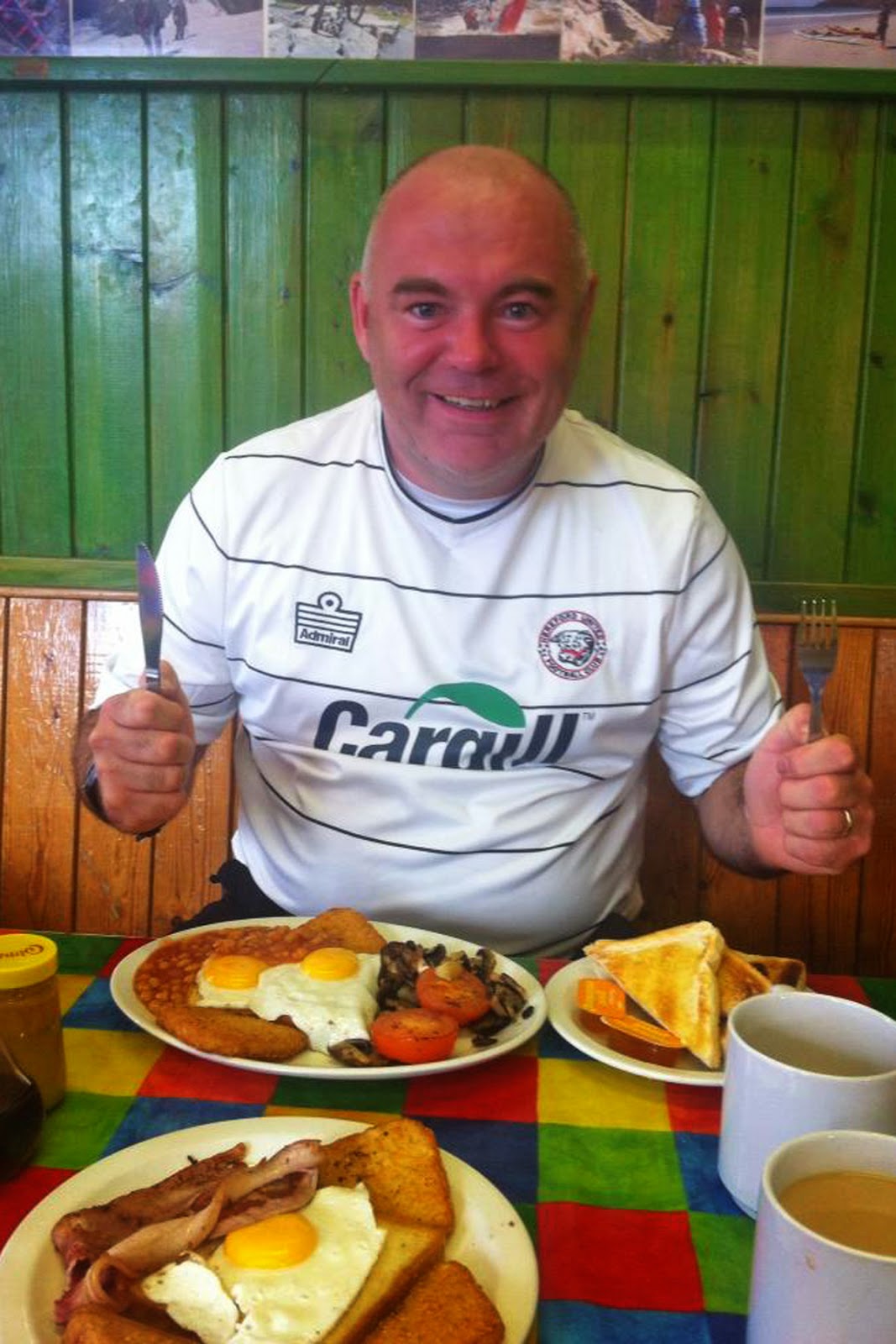 Good luck to Jack James and Kristina Guntulyte who are doing the same walk on Saturday for a variety of good causes. I hope the weather is kind for them like it was for us.
https://www.hufctrust.co.uk/fundraising/march-top-wales-snowdon/
Share Post: