The HUST Fans Team, without their legends and youth team reinforcements, suffered a heavy loss at the hands of a full strength Hitchin Town side. 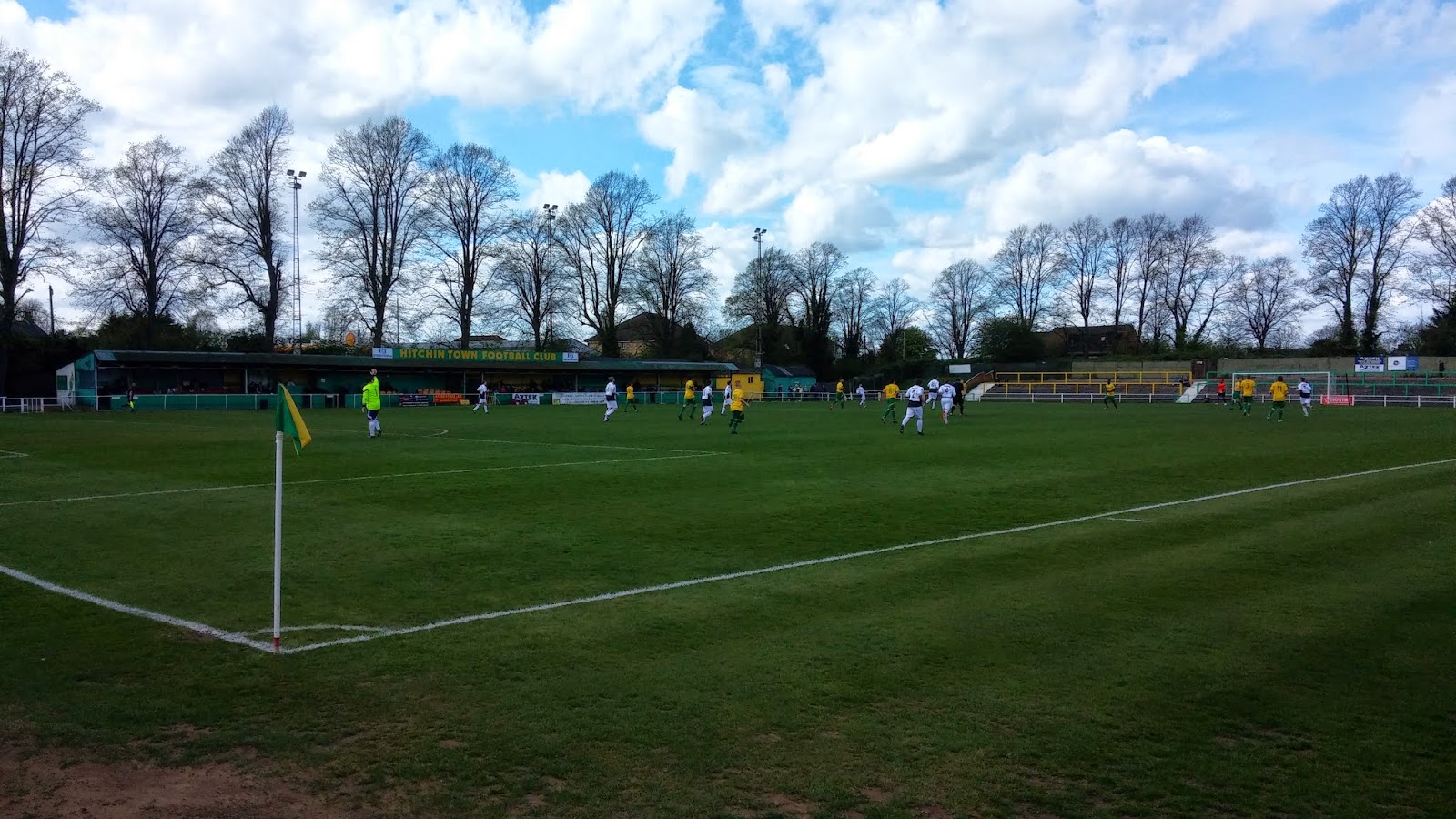 HUST keeper Matt Williams was named Man of the Match for keeping the score down to just 12-0 with manager Ricky George accepting his inevitable dismissal, and a pint, shortly after the final whistle.
301 watched the game in good sunshine but a dry pitch took its toll on the Fans Team. Luke Griffiths pulled up early on despite passing a fitness test from Colonel Sanders, while experienced forward Wayne Milner was so devastated by the scoreline he only managed one post-match pint.
Several dozen Bulls swelled the crowd, including a first (and last) seasonal outing for the Funbus. 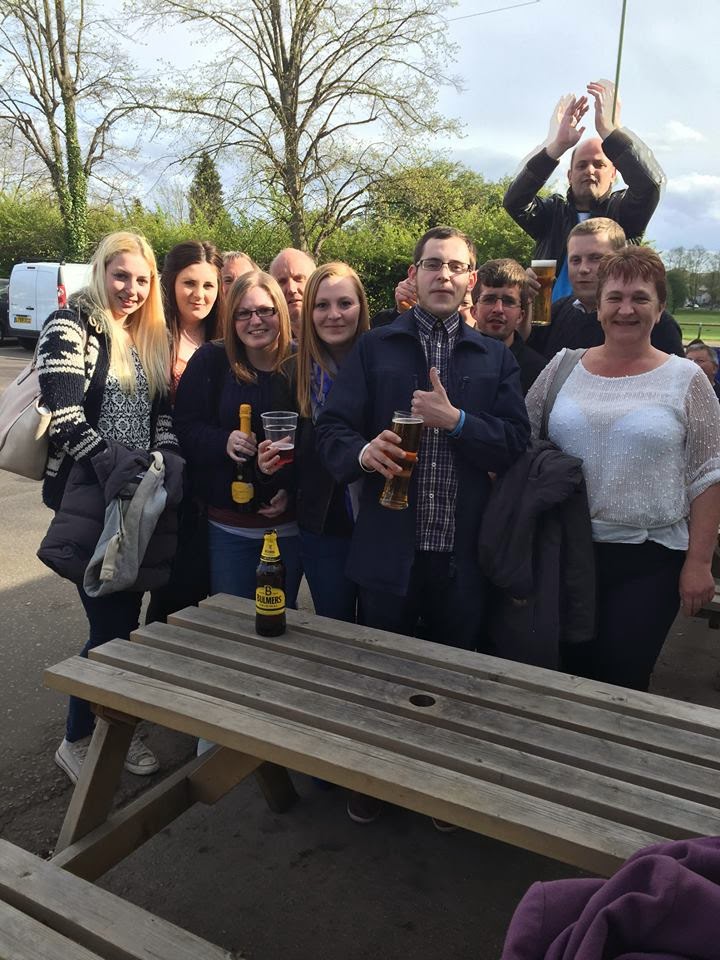 The Fans Team is next in action on Saturday May 9th, when they take on the slightly less dangerous opposition of Kidderminster’s Fans Team as they take on a trio of opponents on the Aggborough pitch on the same day.
Share Post: