The Steve Guinan fundraising match for Children With Cancer UK will take place on March 22nd.
The former Bulls striker will bring a team of legends to Hereford to face the Fans Team, with Michael Rose and Karl Broadhurst added to Ryan Green and Kris Taylor already announced for Guinan’s side. 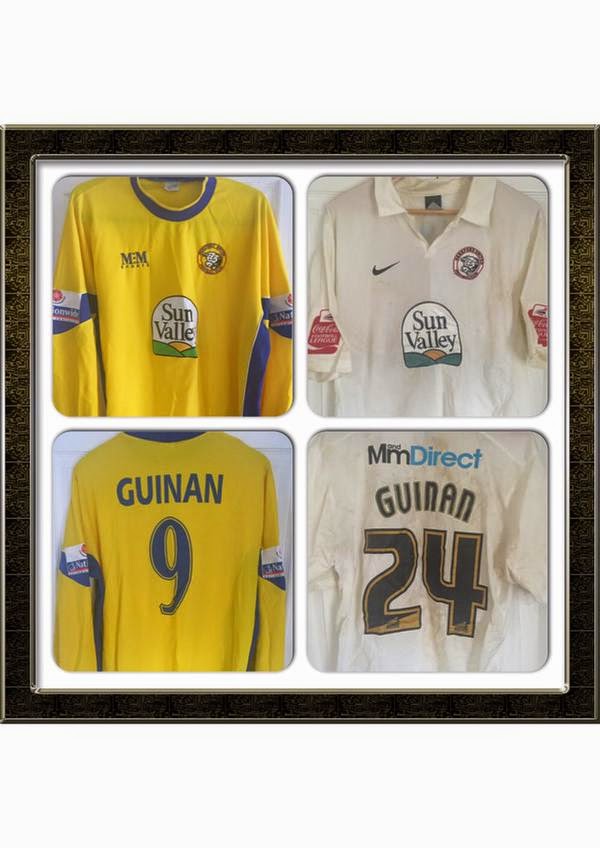 There will be a raffle and auction as well, with Guinan running the London Marathon for the charity also. Up for auction are two Bulls shirts and the England ‘C’ no.10 shirt worn by the forward. 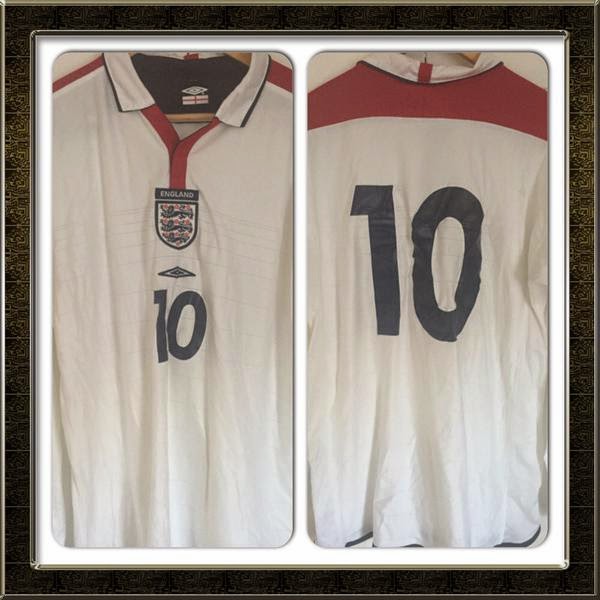